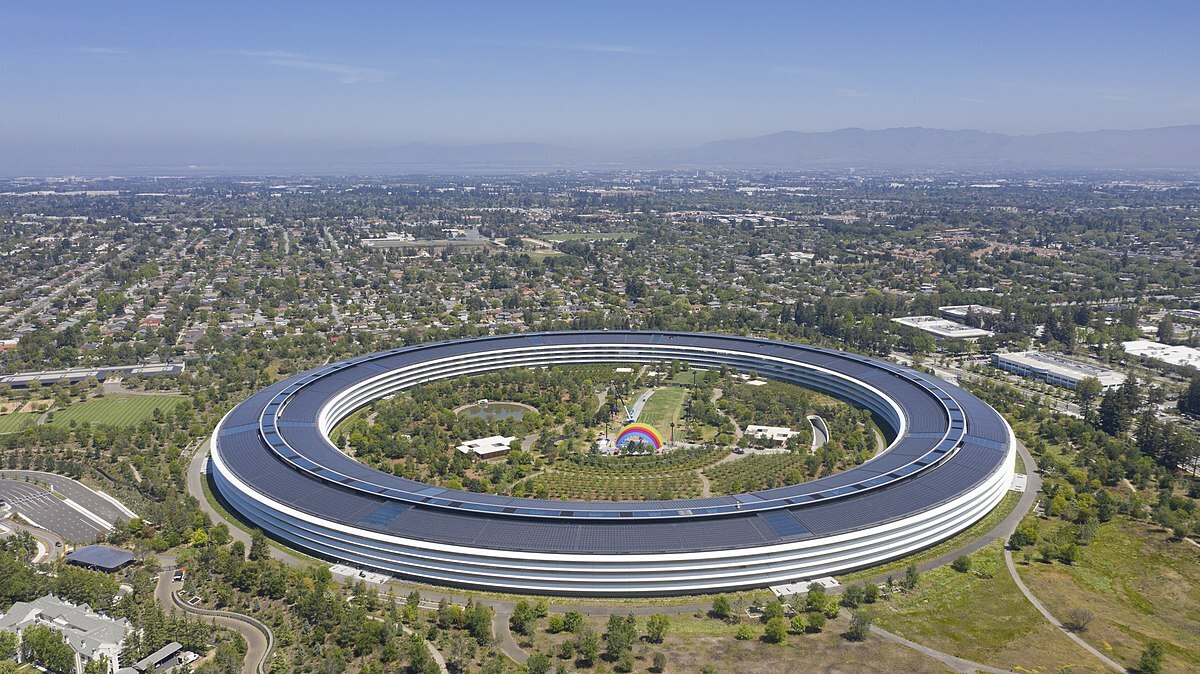 Big tech has made the San Francisco Bay Area, which spans the San Francisco and San José metros, the nation's second largest center of corporate headquarters with 35, compared to Chicago's 33. Indeed, the Bay Area increasingly looks like America's new "Second City," at least based on headquarters, a testament to the power of high-tech in the U.S. economy. America's headquarters geography reflects the substantial variation and specialization of the U.S. economy. New York leads in finance and business services, consumer services, and goods and materials. But Houston leads in energy, San Jose in tech, and Chicago in retail and wholesale. Chicago also ranks second in consumer services, and goods and materials, and Dallas takes third in energy. Other cities like Nashville and Minneapolis take third in consumer services, and goods and materials, respectively.

source: "The Geography of Corporate Headquarters" by Bloomberg CityLab 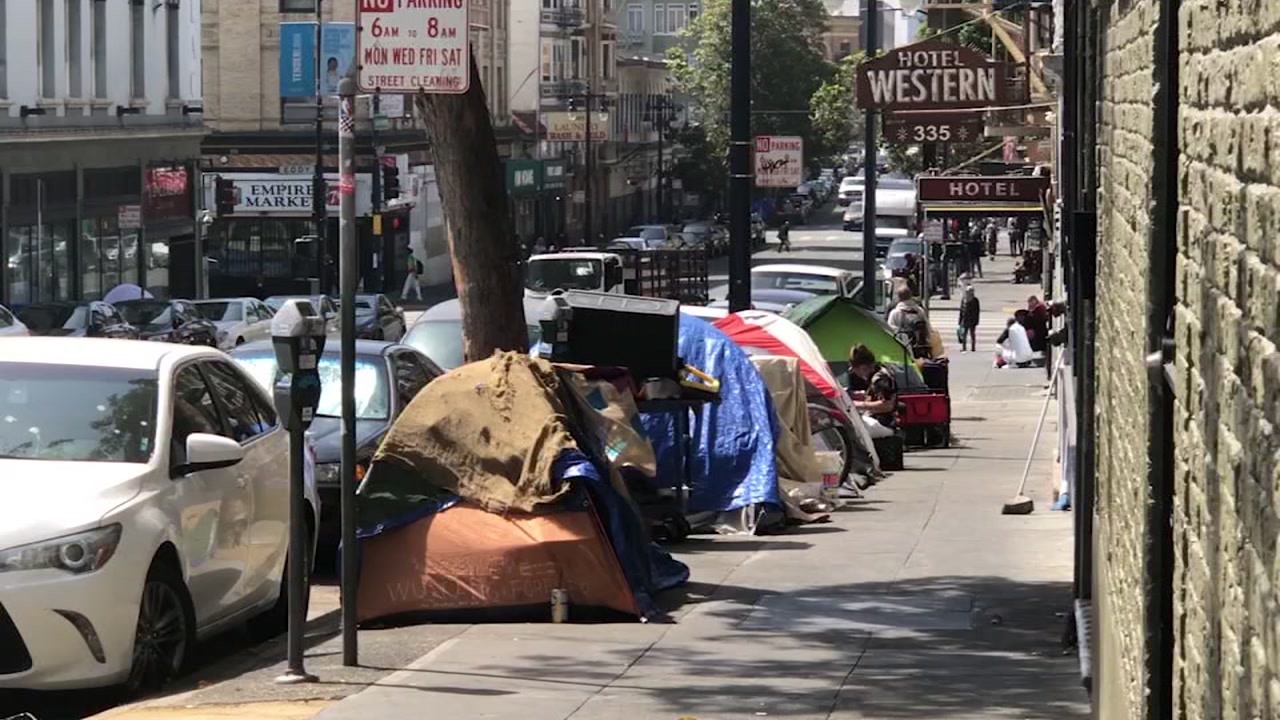 Since the 1960s, San Francisco and the surrounding Bay Area have enacted strict zoning regulations. Among other restrictions, San Francisco does not allow buildings over 40 feet tall in most of the city, and has passed laws making it easier for neighbors to block developments. Partly as a result of these codes, from 2007 to 2014, the Bay Area issued building permits for only half the number of needed houses, based on the area's population growth. At the same time, there has been rapid economic growth of the high tech industry in San Francisco and nearby Silicon Valley, which has created hundreds of thousands of new jobs. The resultant high demand for housing, combined with the lack of supply, have caused dramatic increases in rents and extremely high housing prices. For example, from 2012 to 2016, the San Francisco metropolitan area added 373,000 new jobs, but permitted only 58,000 new housing units. 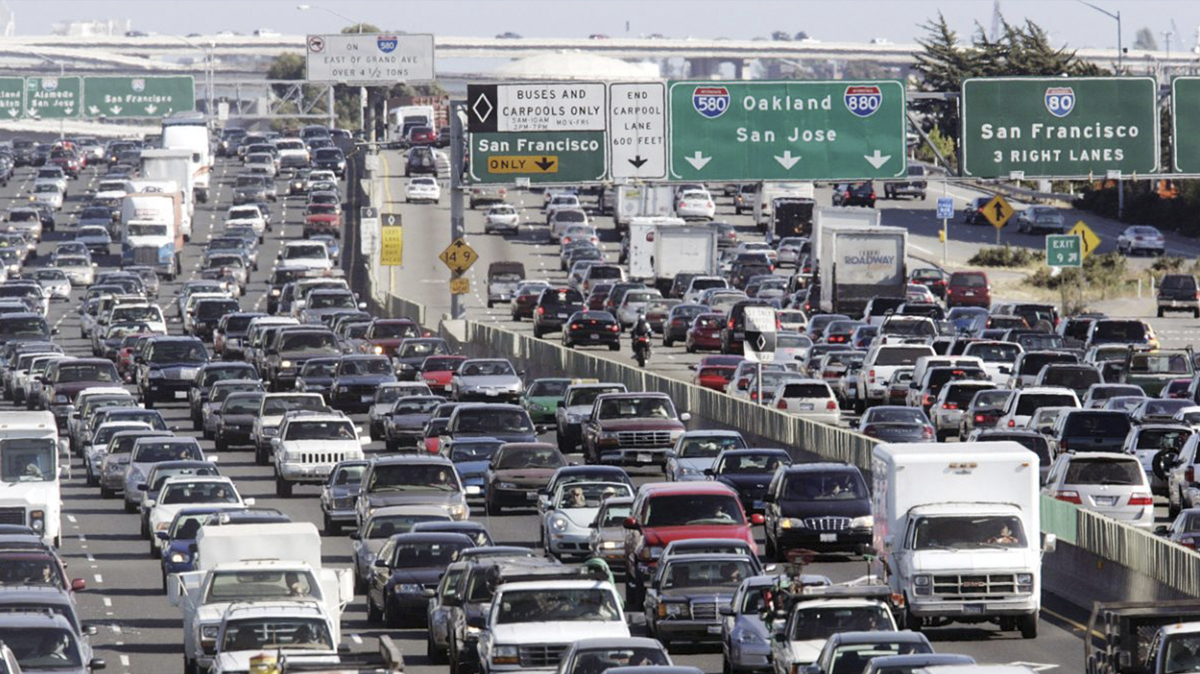 Ridership across the Bay Area's public transportation systems fell by 5.2 percent between 2016 and 2018, according to a study from UCLA's Institute of Transportation Studies, with the region's residents taking 27.5 million fewer transit trips per year.

That decline happened despite a booming local economy that should have led people to use public transit more. It may be driven, researchers found, by stiff competition from ride-hailing apps and a regional housing crisis that is pushing people into more car-dependent areas. The Bay Area needs to unwind that crisis to reverse its transit decline, they wrote, and make tough choices to give transit a leg up on driving.

source of "Traffic is Getting Worse" diagram:
www.statistica.com 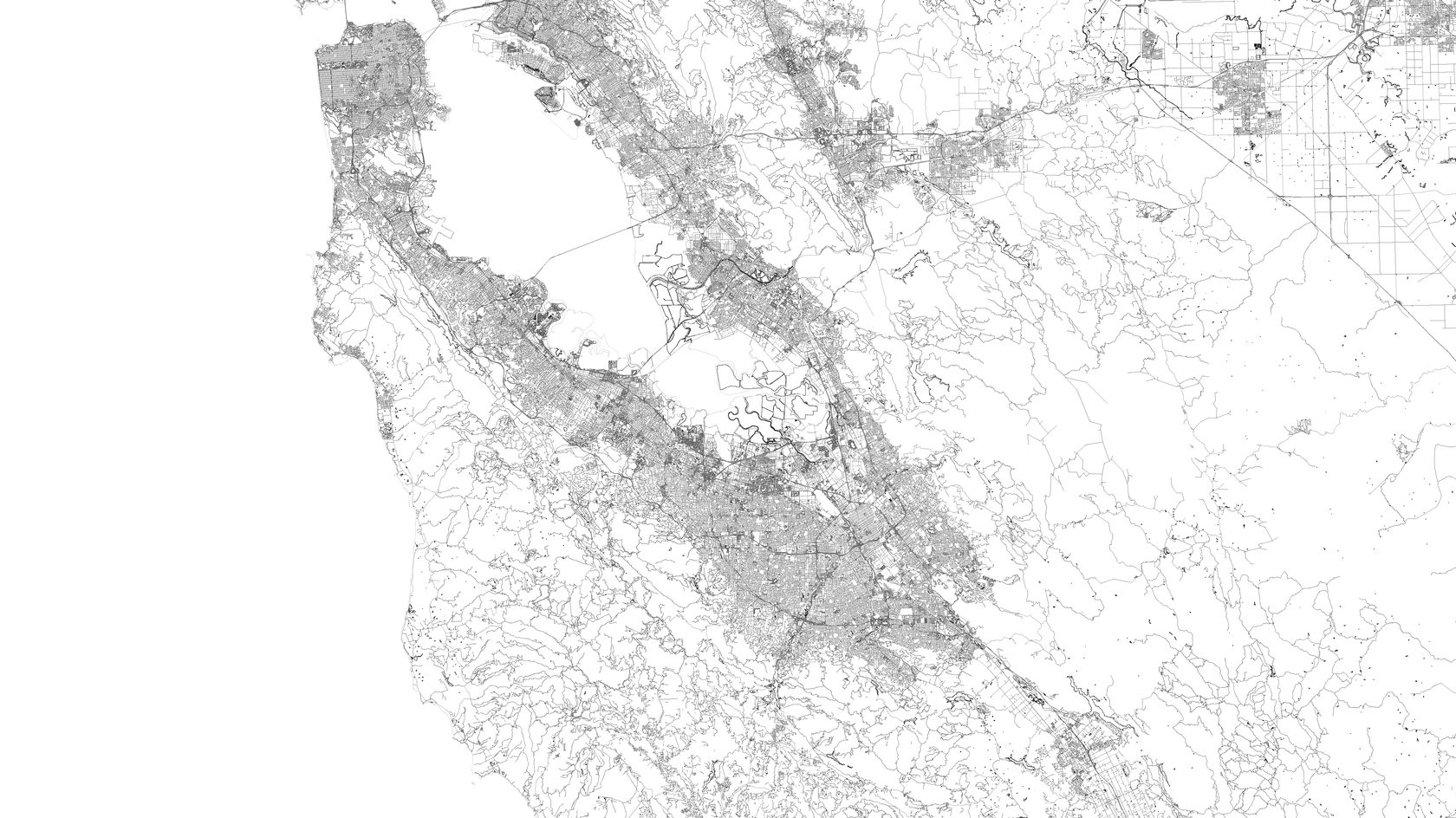 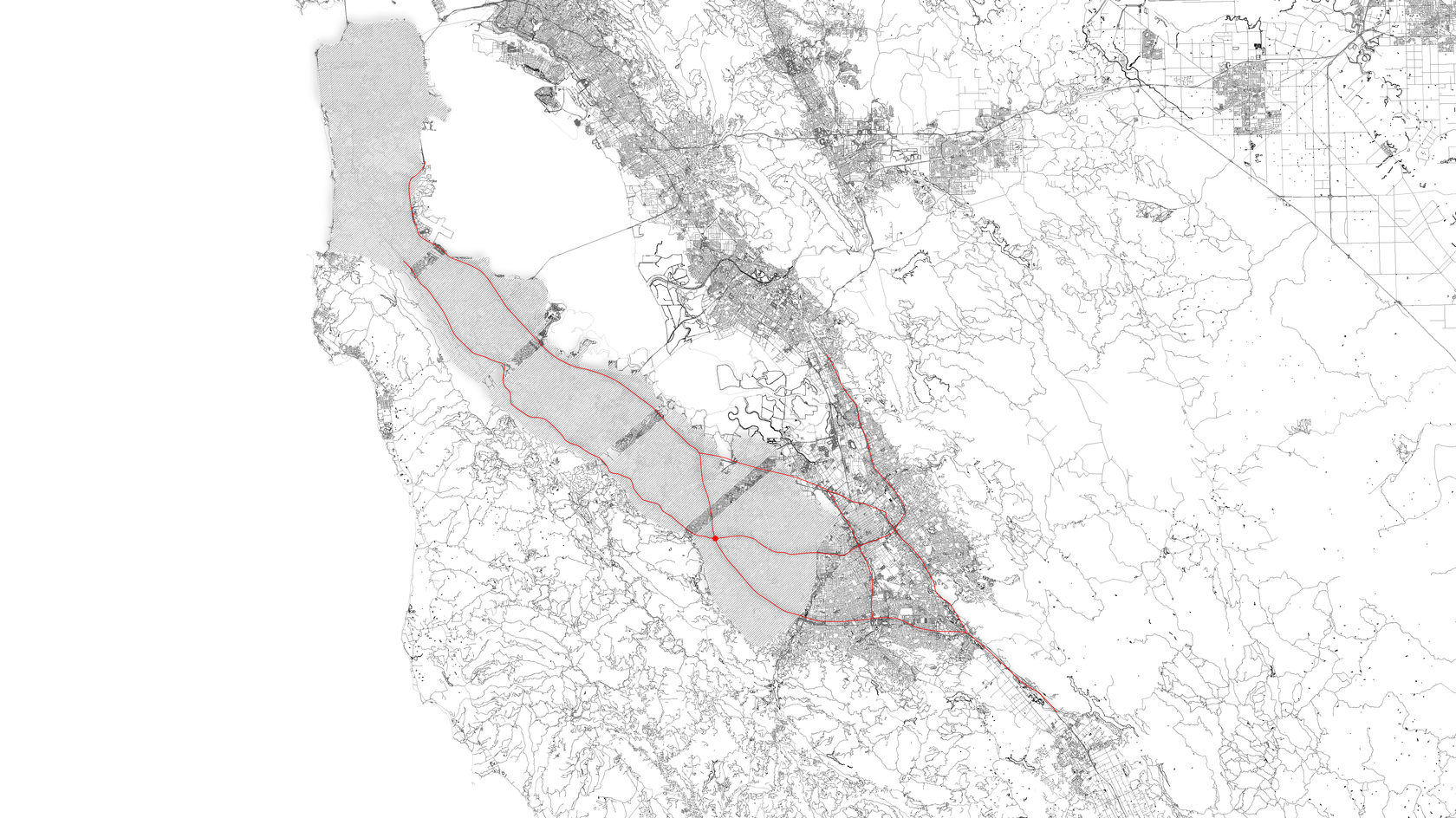 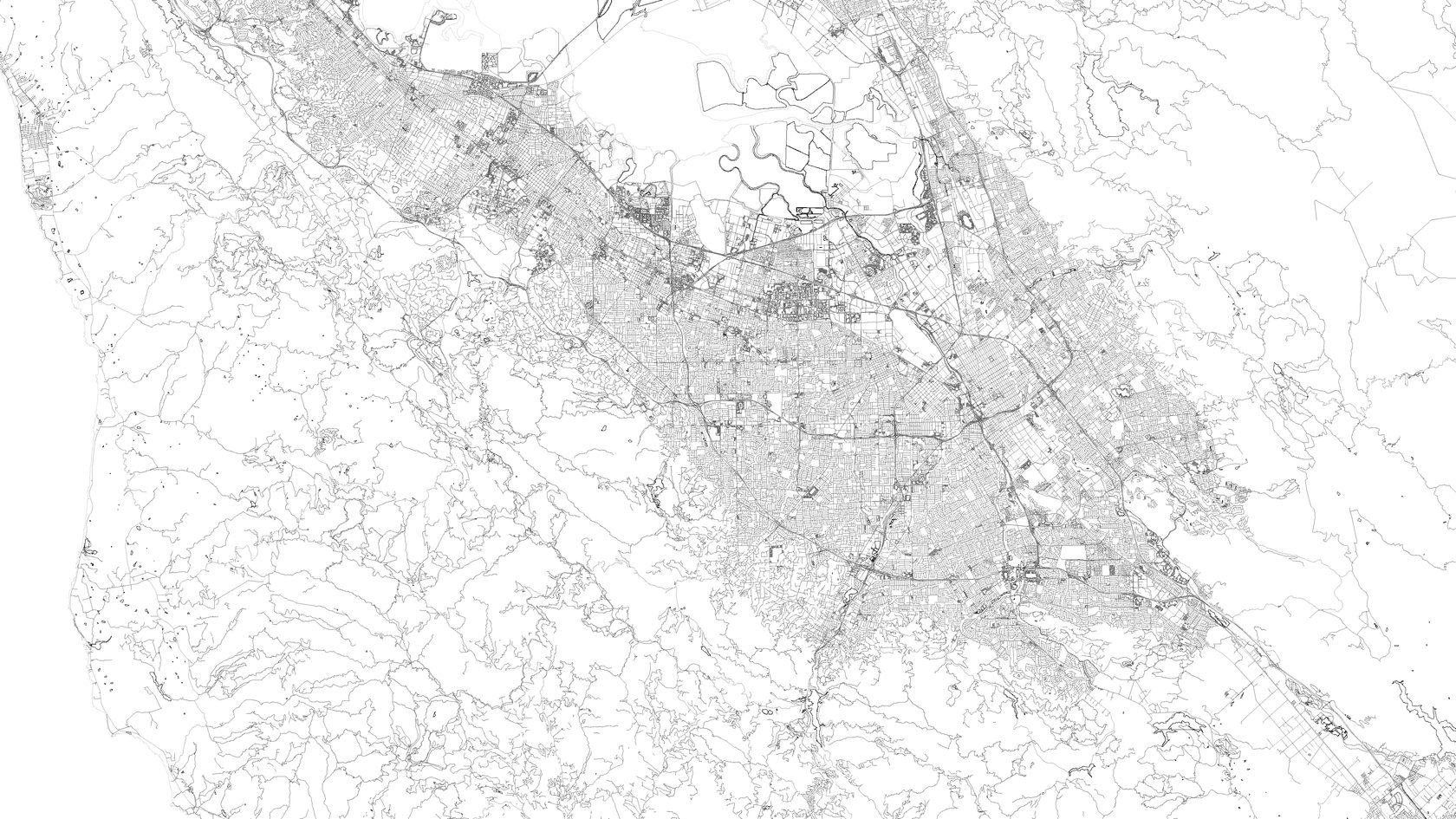 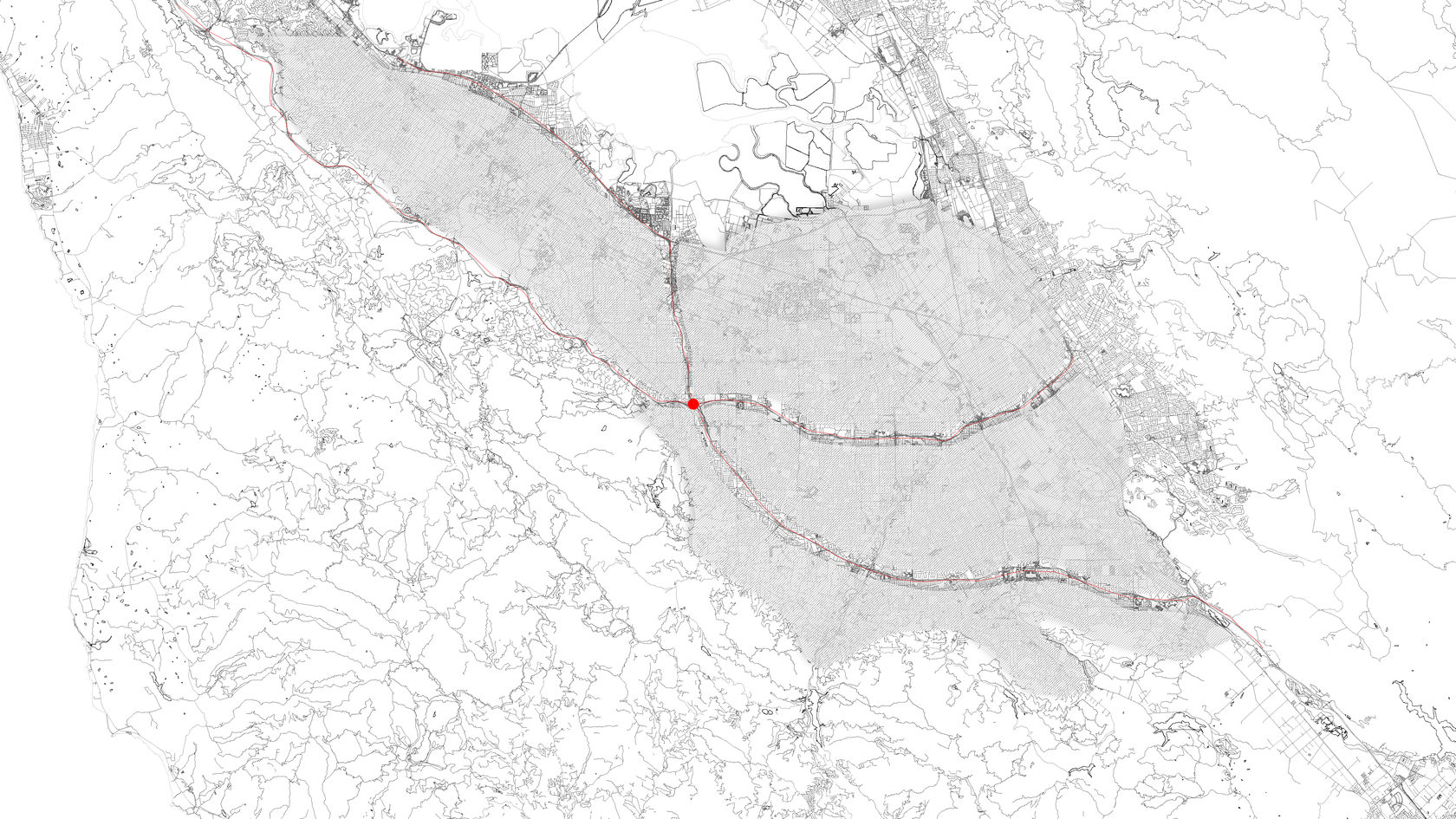 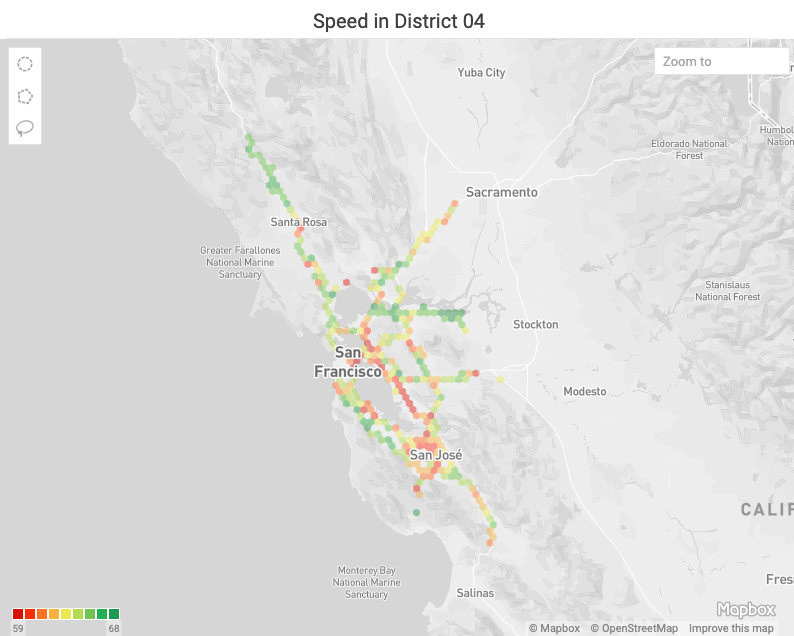 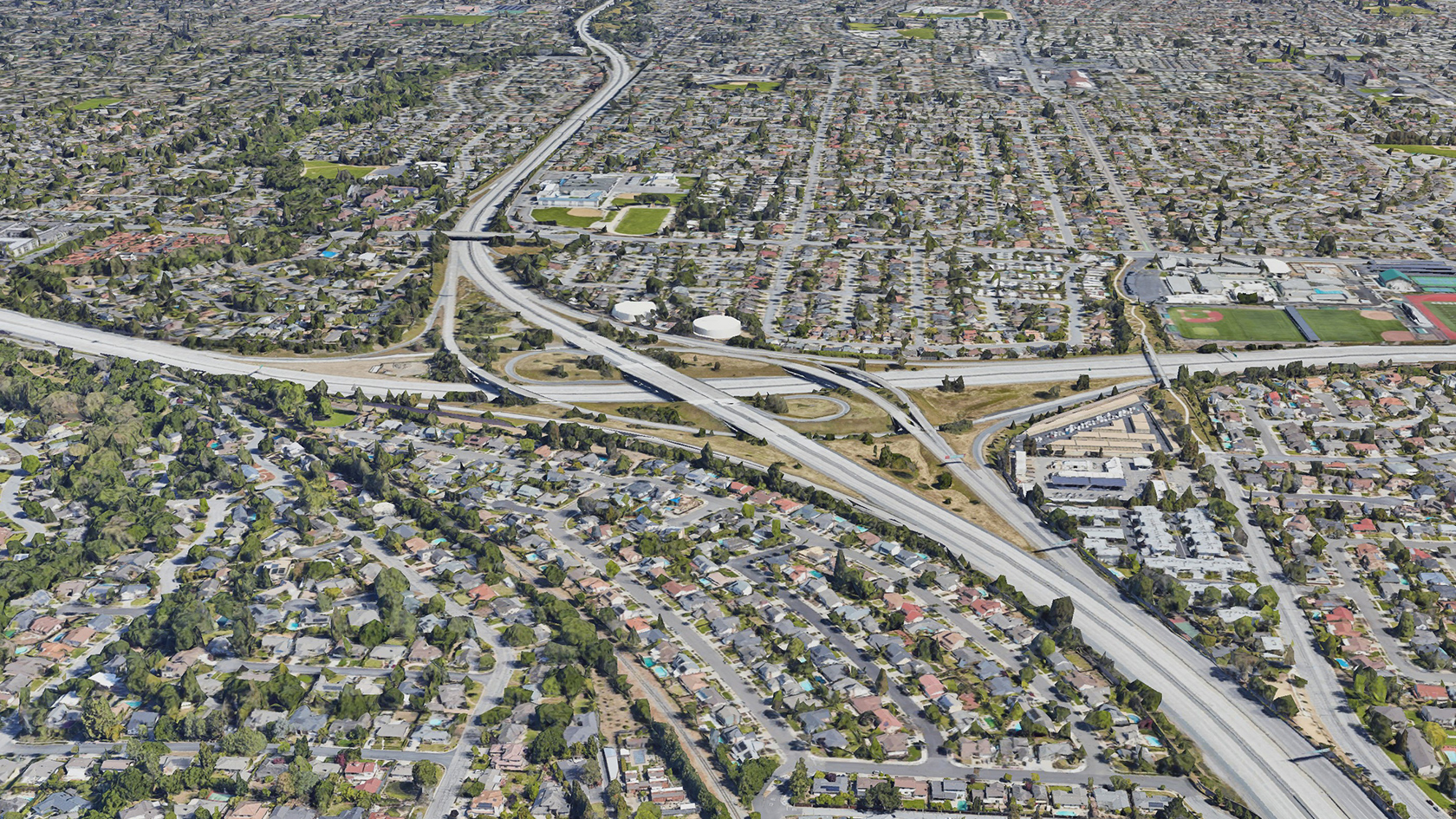 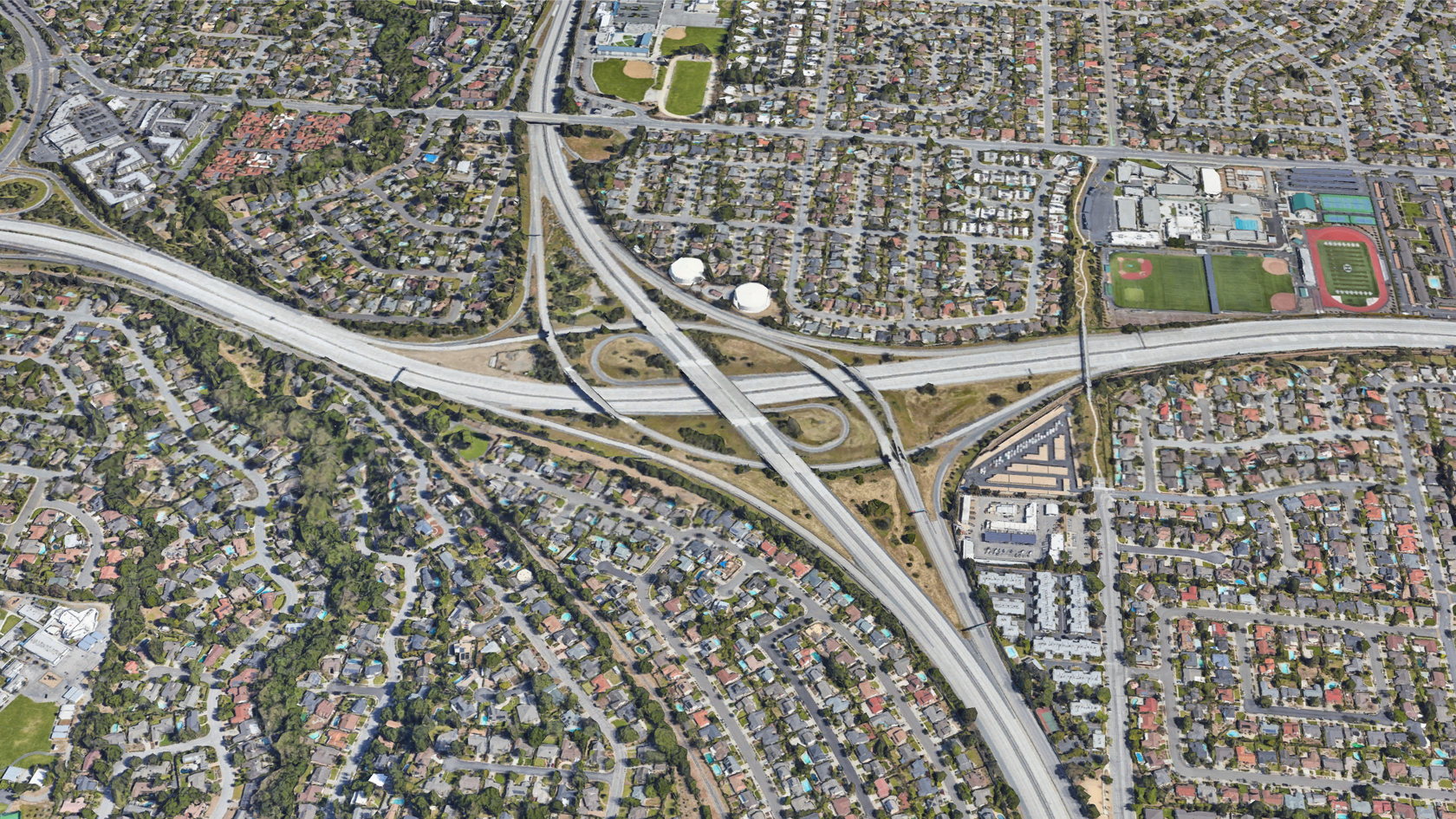 Development process on the site